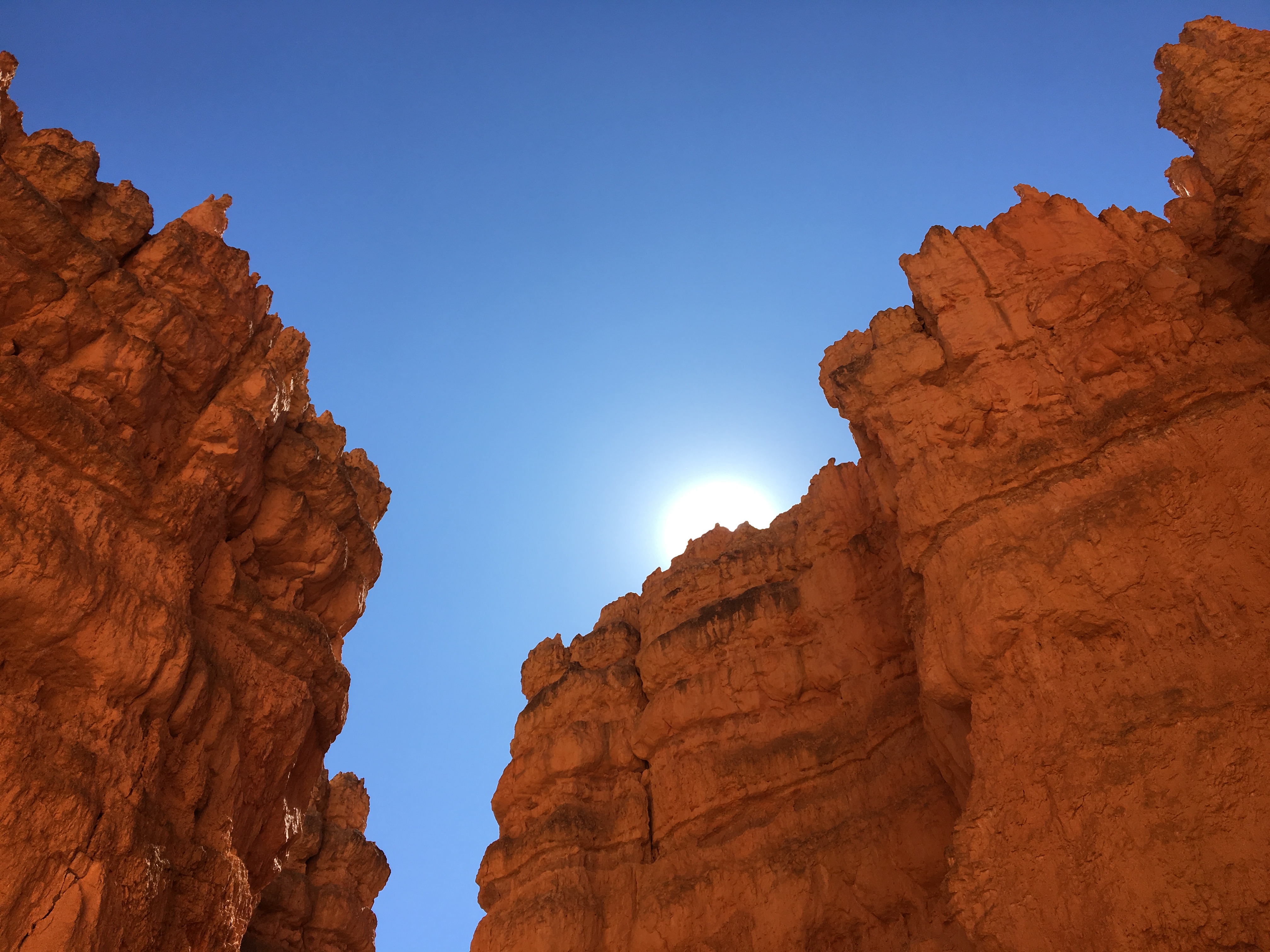 Recently taken at the beautiful Bryce Canyon National Park just a couple hours from where I now live!

I didn’t intend to write a blog post today.  I actually haven’t been writing a whole lot lately, besides in my journal.  I just had a really intense moment as I hoofed it by foot over to the library this morning (I have been trying to do 1-2 days per week of no driving) and I got inspired.  The moment made me want to write it down as soon as possible before I forgot it.  I thought that this would be the perfect place to share it because I feel like someone out there needs to read it and I haven’t written a post in a while.

Lately I have been stressing out about many different things and it has no doubt been manifesting out into my physical reality.  Just lots of tough, dense, life darkness and yet on the other hand, I know that I have had so many blessings as well.  It’s just that, my monkey mind has been on full-swing and I haven’t been sticking with my meditation practice as strongly as I used to….it truly is amazing to see the difference which occurs when I don’t stick with it.  I don’t want to delve into too many of the details of what is going on in my life, but the best way to put it is that I am finally facing a ton of my crap that I can no longer run away from.

So, as I am walking to the library, with cars whizzing by me, loud sirens and car alarms going off…my mind was doing it’s wandering.  As it was wandering, it was playing out all of these different scenarios, such as “Ohhhh, maybe if I decide to take that path, that will create happiness and peace in my life, ohhhh maybe I shouldn’t have done that and then I wouldn’t have found myself in this situation, etc. etc. etc…” It was creating straight up novels based upon a future that hasn’t happened yet and the past that is no longer.  As the stories built up, the anxiety in my chest got stronger.

I turned the corner to head down the main street that gets me to the library.  Everything went quiet since it’s a residential street and it doesn’t have much traffic usually. All of a sudden, my anxiety dissipated and everything felt just like pure peace.  I looked over to my right and in someone’s house window was a message that simply stated “Enjoy the journey.”  All of my worries, all of my planning just dropped like a giant Jenga tower and again, I just felt the pure peace of the moment.  Not one minute later, I noticed a cemetery to the right of the house that I had never noticed before since I always drive to the library.

As I passed by all the tombstones, the wind gently pushed in the direction towards the library causing a chill up and down my spine. I started reading the messages on the tombstones, one in particular was a man that passed away in 2008, he was almost the exact same age as me. Further on, I kept noticing how unique and personal each tombstone was and how there were so many different ages, from a baby that had only lived a week to a man in his late 90s.  I started nearing towards the end and there was a sign that had a message on it, but it was bent and blocked by a big bush, so the only word that was visible on it was bright lettering that stated:

It just seemed like a pretty clear message to me, as I was worrying the whole morning and night before. It can all end at any moment, truly, so to stay present with wherever you are is the most important.  I no longer want to dwell on past regrets as there isn’t anything that I can do regarding it, except to accept them as lessons.  I also don’t want to keep projecting a future that is yet to be, as Doris Day sang “whatever will be, will be. The future’s not ours to see.”  While it’s good to do a little bit of planning, it’s also best to adjust to the flow and appreciate what is happening now.  I dunno, just a little musing for this Thursday morning, thanks for reading if ya have thus far.  Peace out!  🙂 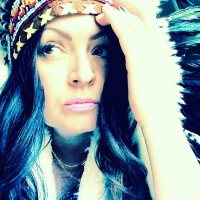 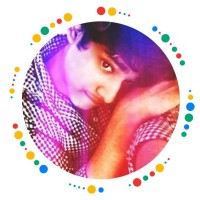 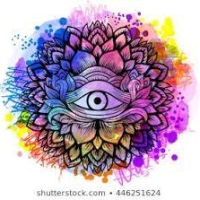 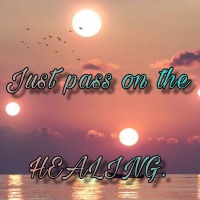 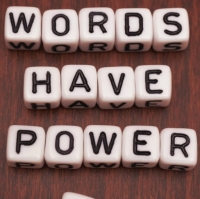 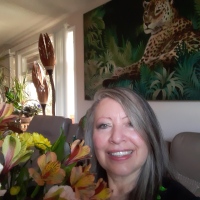 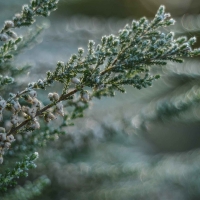 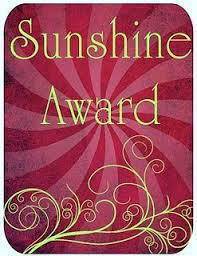 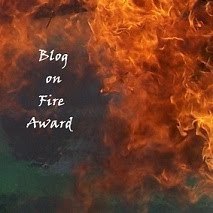 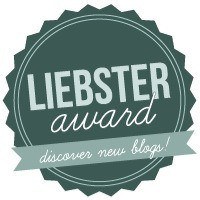 Healing and Coaching for your soul, emotions, mind, and body

Healing and Coaching for your soul, emotions, mind, and body